EXPLORE OVER 70 YEARS OF ENGINEERING PASSION

For more than 70 years, Subaru has been building an enviable reputation for innovation and engineering excellence. We’ve created brand new automotive genres, won races and rallies all over the globe and continually pushed engineering boundaries. But we don’t rest on our laurels…

Driven by a passion that sets us apart, our proudest achievement is getting you and your passengers wherever you need to be, in the safest, most capable and most reliable car we know how to make.

Explore our timeline to discover our commitment over the years to being Better Where It Matters. 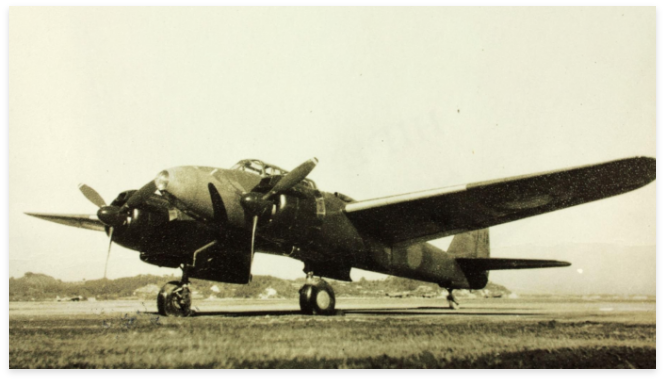 Aircraft quality you can drive

Having built aeroplanes for the war, the Nakajima Aircraft Company decided to focus its considerable engineering skills towards the manufacture of motor cars, and ‘Fuji Heavy Industries’ was founded. Our first effort was the P1, a car that made up for its lack of flying credentials with rugged engineering and reliable mechanics.

This new vehicle required a new brand name, so the ‘Subaru’ moniker was created, named after a six-starred cluster in the Taurus constellation, which literally translates as ‘to gather together’. Still shining brightly on every Subaru vehicle, this constellation is known more commonly as ‘Pleiades’ here in the UK. 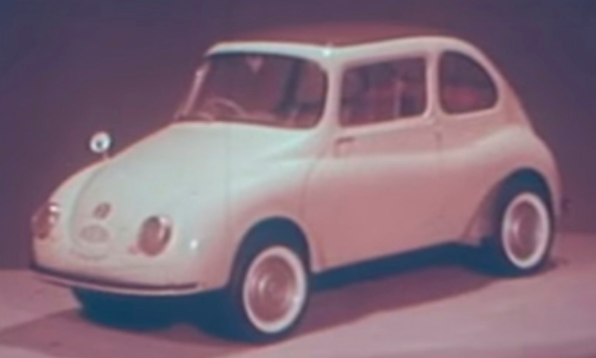 As great as the P1 was, our designers and engineers felt they could do even better. This led to the much-improved Subaru 1500 of 1954, and then the creation of the Subaru 360. This diminutive city car took Subaru to America, where it was able to park in the width taken by many contemporary ‘land yachts’. 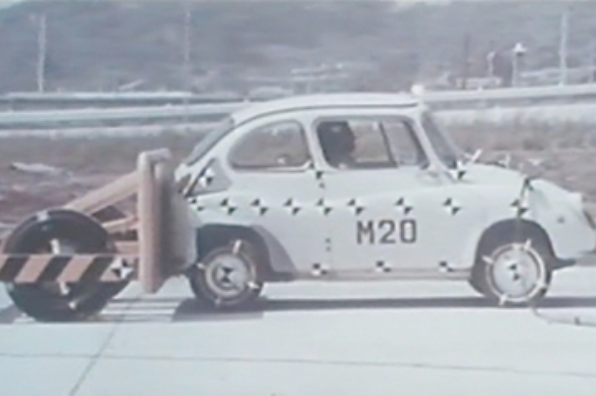 Crash testing, years before it was compulsory

Subaru began performing collision tests back in the early 1960s, long before industry-wide crash testing was required. Our first advanced, realistic crash testing made use of guiderails and crash test dummies.

Today, all Subaru SUVs and crossovers, plus Levorg and Impreza have the maximum 5-star Euro NCAP safety rating, and our cars are recognised as some of the safest vehicles on the road.

In industry-standard Euro NCAP testing between 2009 and 2019, Subaru has been awarded eight consecutive 5-star safety ratings. 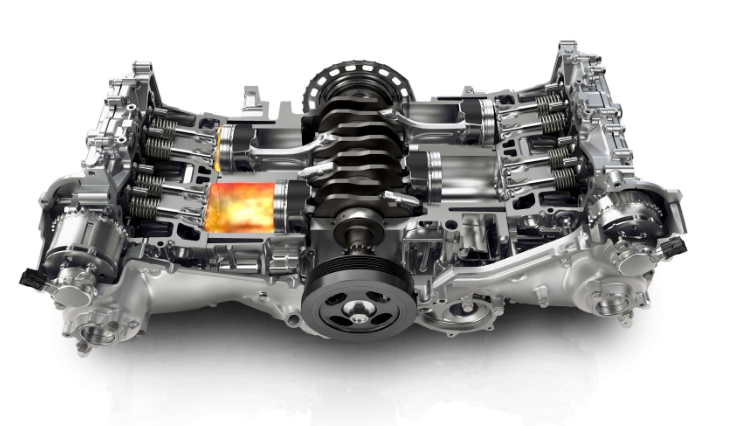 In 1965, the Subaru team came up with the groundbreaking concept of using the beautifully balanced Boxer engine in its vehicles. This game-changing innovation offered a low centre of gravity, an inherently vibration-free design and improved safety in the event of a collision. The idea was so simply brilliant, we’re still using it today.

Getting to grips with Symmetrical All-Wheel Drive

In the early Seventies, we didn’t so much re-invent the wheel as simply make it work – and grip – in a far more efficient and effective way, thanks to the creation of Subaru’s Symmetrical All-Wheel Drive system.

All-terrain driving changed forever, with a family car suddenly able to go almost anywhere the driver wanted. This innovative solution meant that whether your daily commute was making tracks along a few miles of the A52 or navigating the slippery mud of a rutted field, your Subaru would take it all in its stride and shrug off either challenge with equal aplomb. It was so effective that Symmetrical All-Wheel Drive is still the cornerstone of our vehicle range today. 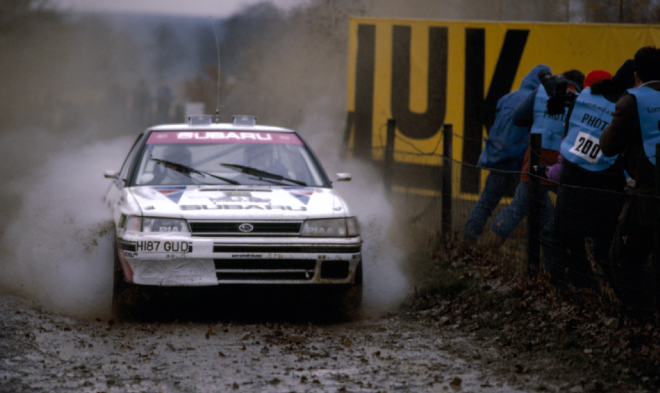 Shaking up the rallying world

The Subaru name is synonymous with success in the World Rally Championship. Our move into this gritty, high-performance motorsport paid immediate dividends. Perhaps unsurprisingly, our combination of hardy mechanics, balanced driving dynamics and peerless AWD grip meant that Subaru cars seemed ideally suited to the extremely challenging conditions and terrain of rally courses the world over.

Fast forward through a few years, iconic cars like Legacy and Impreza, and rally drivers like Colin McRae, Richard Burns and Petter Solberg, and Subaru has a competition heritage that spans 47 wins plus six Championship titles. The best bit? Everything we learned from our rallying experiences was translated straight back into our road cars. 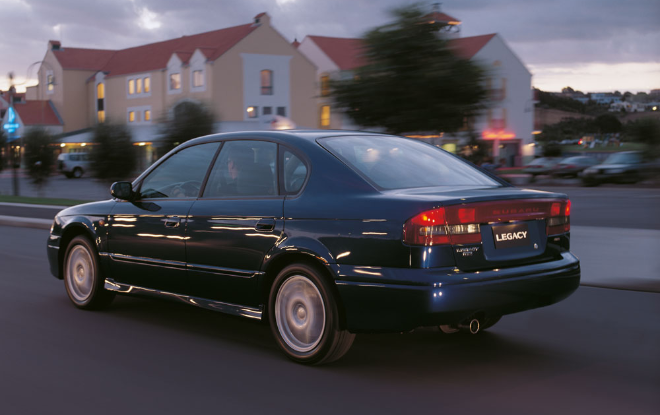 The dawn of a new Legacy

Using everything we’d learned from our previous creations, the launch of the 1989 Legacy marked a significant shift for Subaru. Built on a blueprint based on space, pace and a handsome face, Legacy was our most luxurious car to date. With the trademark Subaru Boxer engine and Symmetrical All-Wheel Drive beneath, Legacy became an instant hit worldwide. 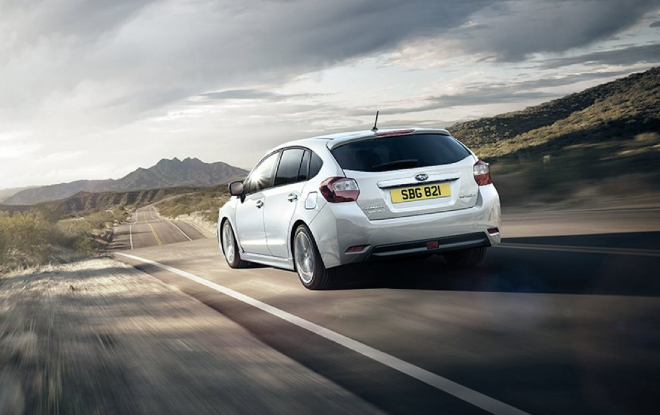 In late 1992, a car was born that immediately caught the attention of motoring enthusiasts – and utterly captivated an entire generation. Impreza may have looked like a crisply styled family saloon, but it offered so much more under the bonnet.

Our normally aspirated models were superb to drive – on almost any surface – but the launch of the Turbo option redefined the performance saloon sector. This new Impreza shamed several supercars in real-world usage and turned anyone who took the wheel into an instant convert, thanks to handling credentials that almost defied physics. Almost overnight, this gem of a car became a genuine icon. 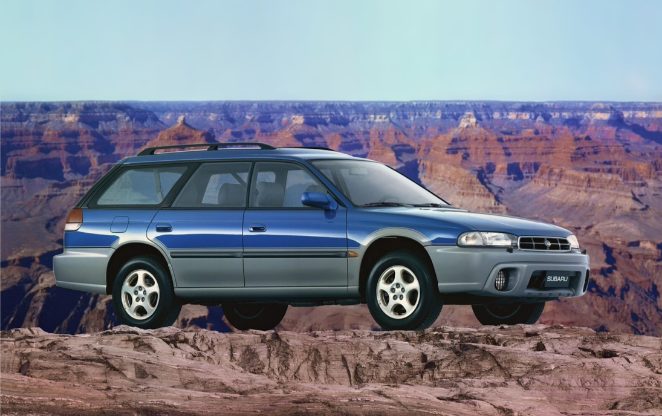 The creation of the crossover

What’s the only thing better than a Legacy? A Legacy with greater ground clearance and more body armour, of course! The 1993 Outback wasn’t just a clever evolution of an already best-selling model, it answered a question that nobody had previously thought to ask.

Overnight, this brand new genre of car – the crossover – became the driving choice of everyone from the landed gentry to outdoors lifestyle-loving families. With its pleasing two-tone paint styling, large diameter tyres and copious stone guards, it rendered most large 4x4s redundant at a stroke. 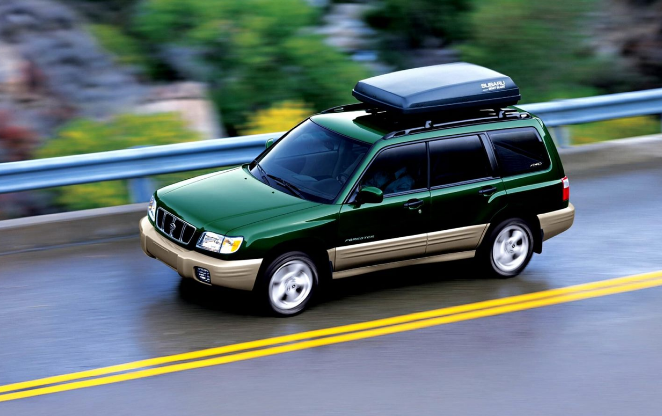 For many, the sheer handling ability and driving joy delivered by the Impreza chassis was the ultimate definition of driveability. But then, Subaru engineers decided to add an SUV body to this supremely impressive chassis – to also bring practicality, style and utility to the table. And with that somewhat radical idea, Forester was born.

‘Business’ on top and ‘capability’ underneath meant that Forester was – and still is – the epitome of an automotive Swiss Army knife. All things to all people, in all conditions and on all terrain, at all times. 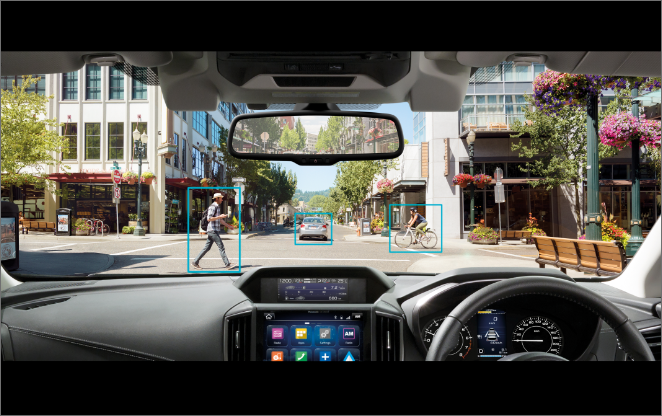 EyeSight offers an extra pair of eyes on the road

Subaru EyeSight was released as the world’s first automotive safety technology operating using only stereo cameras. Our innovative driver assist technology acts like a second pair of eyes on the road, to help keep you informed and safe at all times. 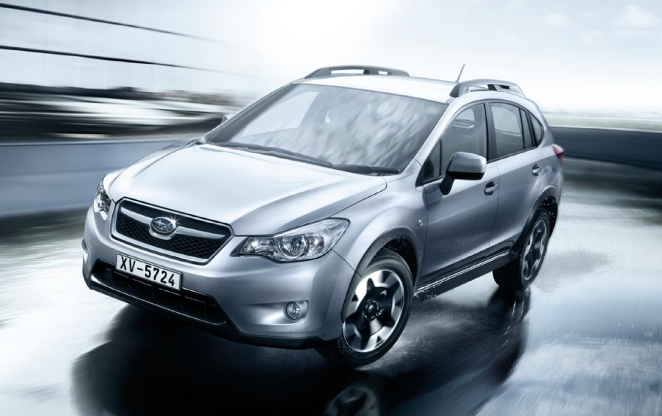 XV launches with a new level of safety at its core

XV enjoyed its world premiere at the 64thFrankfurt Motorshow. And it certainly turned heads. Fine handling dynamics, Symmetrical All-Wheel Drive and Boxer engine technology were a given, of course. But with this car, cabin style and quality, safety systems and tech had all taken a significant leap forward.

This was a car that would truly herald a new direction for Subaru, as we stepped into an era of sporty and refined but also incredibly safe lifestyle vehicles. 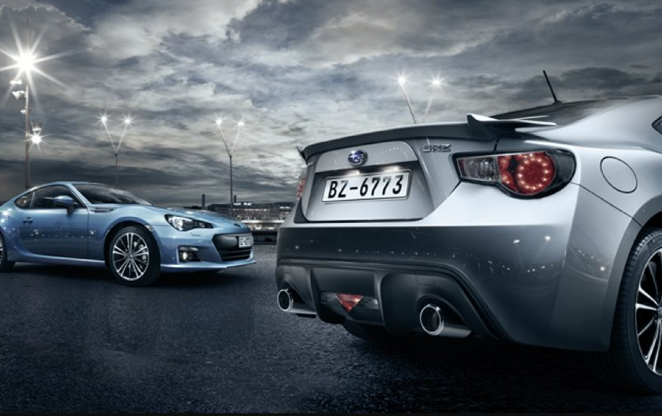 The thrill of the drive – redefined

Proof, if needed, that the Boxer engine concept was the way towards handling perfection, 2012’s BRZ coupé came as a bolt out of the blue for many enthusiasts. Sporting rear-wheel-drive and a centre of gravity lower than many supercars, the BRZ offered a handling prowess, balance and thrill factor that eclipsed much more expensive cars.

Fêted by the motoring press as an instant cult classic, the passion that went into building BRZ is clear to see. Yet this sleek sports car still managed to retain and offer discerning drivers the traditional Subaru traits of outstanding performance, superb control and impressive reliability. 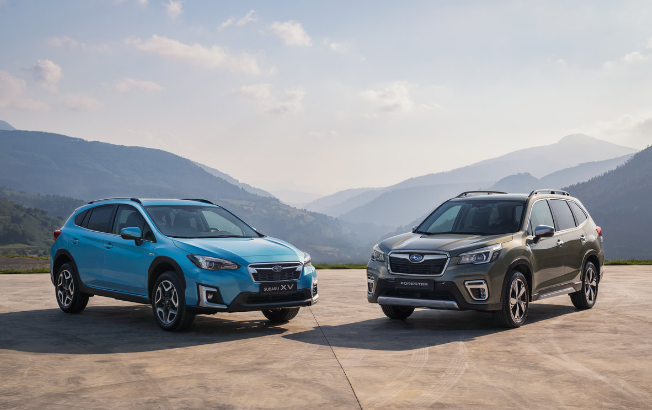 Subaru makes its move into the hybrid market with the launch of all-new Forester e-BOXER and XV e-BOXER.Our first self-charging hybrid vehicles are designed to deliver the same 5-star safety, go-anywhere capability, and rugged reliability that all Subaru SUVs and crossovers are renowned for, with the added benefits of battery-based power – and without the need to plug in to recharge. 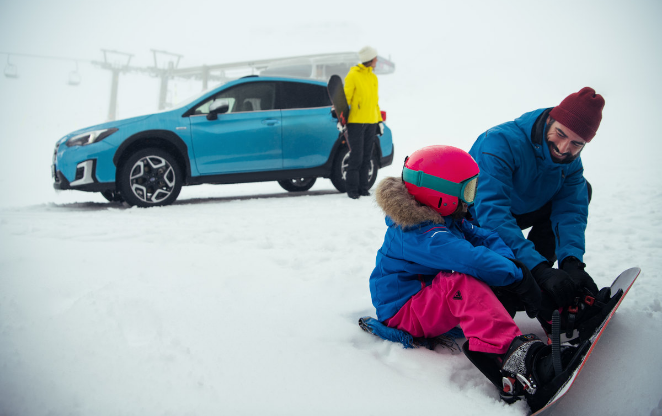 Better Where It Matters

Over the years, we’ve distilled everything we’ve learned into one simple philosophy and ongoing mission: to design and build every Subaru to be Better Where It Matters.

The result is a range of vehicles that you can trust to deliver outstanding safety, capability and reliability – mile after mile, year after year.